Are you looking for inspiration for the bouquet for your wedding in Italy?

Below you can find a gallery full of ideas and inspiration.

We have also compiled a list of frequently asked questions regarding flowers such as: which flowers are available? Can I have peonies? Can I have Hydrangeas? Are there less expensive flowers than roses?

We have provided a brief guide on how to select your wedding bouquet. Scroll to the end of the images to read the answers to these questions.

To start off you will find some examples below of beautiful wedding bouquets. 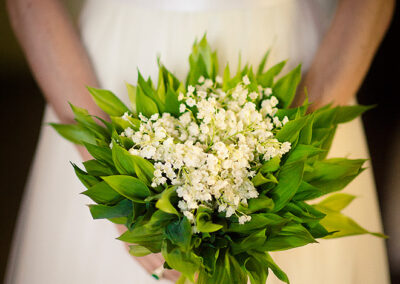 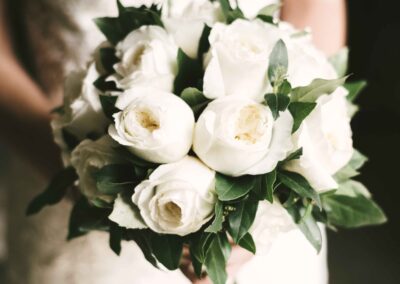 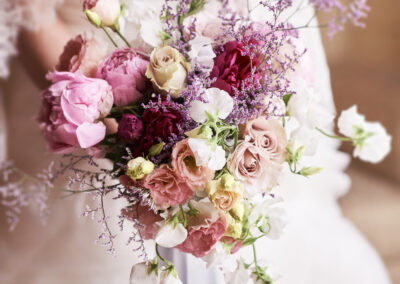 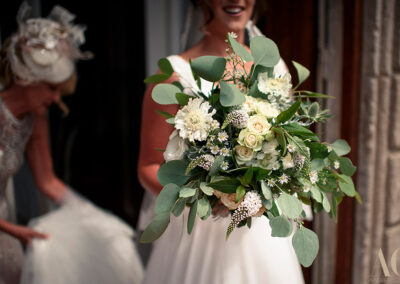 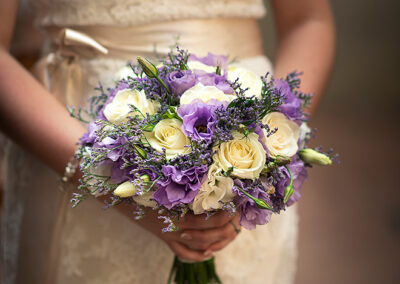 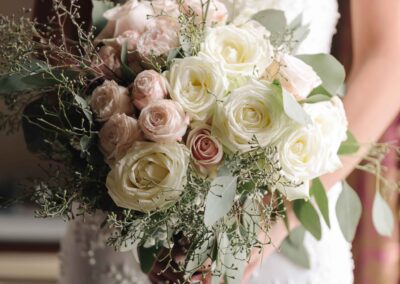 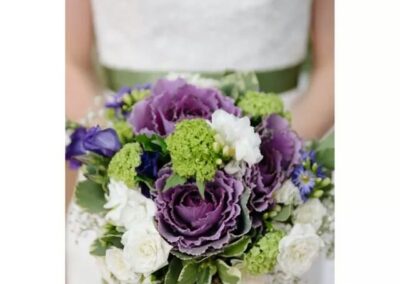 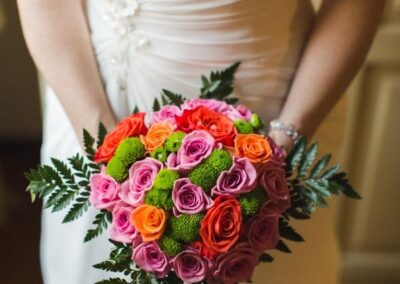 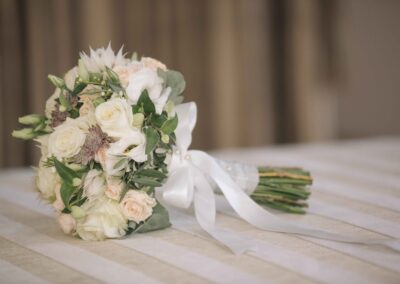 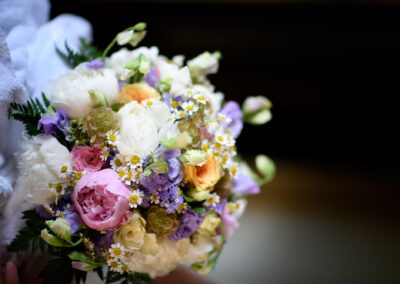 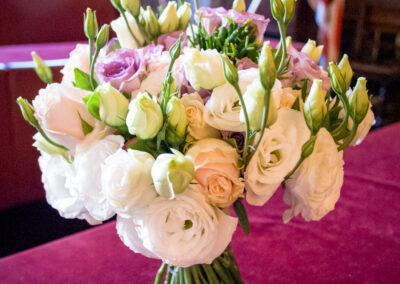 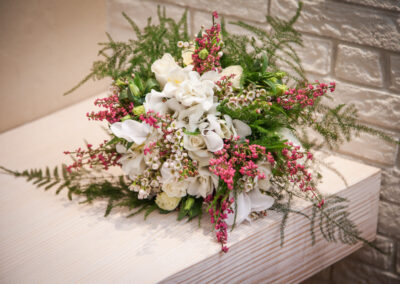 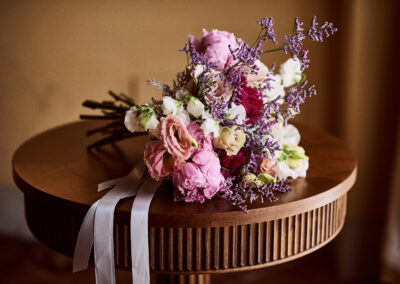 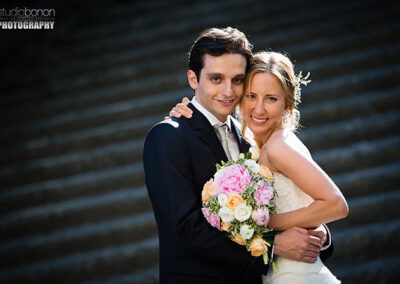 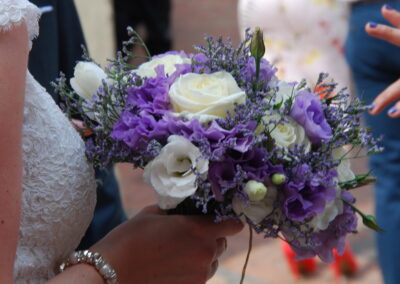 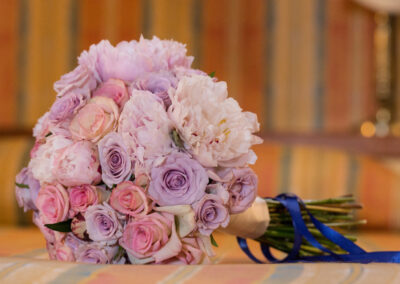 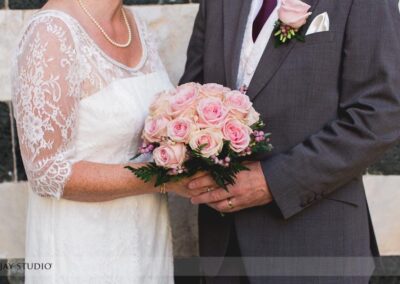 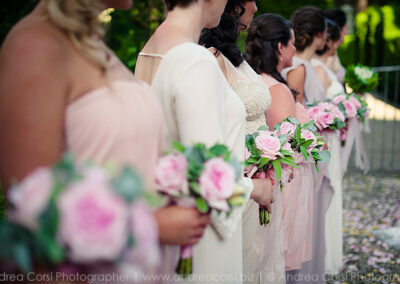 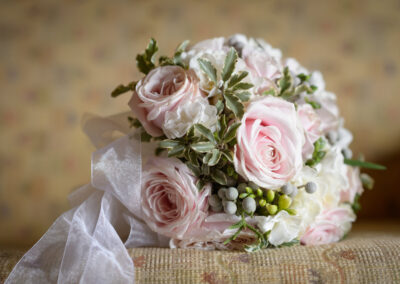 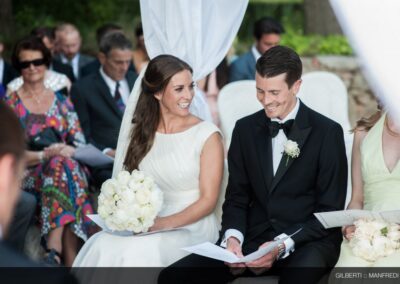 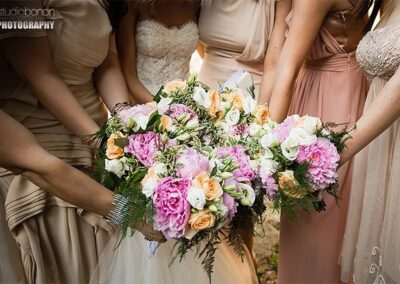 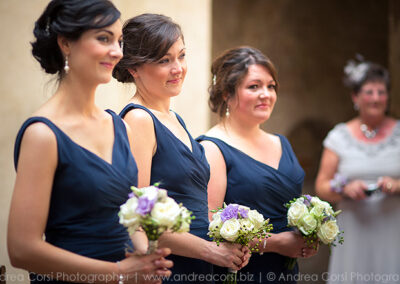 We can import any flowers from anywhere in the world, we usually can provide the same flowers you can get in Northern America and all over Europe. Some flowers, when in season locally will be less expensive or fresher.

Some examples are Calla-Lilies between April and June, Hydrangeas between April, June and in September and Peonies in May and June. Some flowers have different sizes or different colours depending on the season for example, in September, hydrangeas are usually available in greenish/white.

Peonies are very, very delicate flowers, they suffer in cold or heat, and they are only in season between May and June. If the summer is particularly mild they can still be found in July. Peonies can be ordered around the world all year round, but because the trip to Italy is long and the climate here is not optimal, they will likely:

So, Peonies are only ideal between May and early July. Forget using them in any other month, unless you are very unlucky with the weather :).

Keep in mind that Peonies are very scented and using them prominently in a centrepiece will ruin the food tasting.

Peonies may be replaced by English Roses. English Roses are very expensive but somewhat more resistant and readily available throughout the year. Be prepared to increase your budget allocated for flowers though.

Hydrangeas are lovely, they are available from late April to the end of September and even until early October sometimes. Some of the brightest colours are only available from May to July. At the end of the season a white/greenish variety is the most common.

Hydrangeas are NOT GOOD for BOUQUETS, as they need water 24/7. If they are used for a bouquet, they will wilt 1 hour from when they are taken out of water. So remember to plan Hydrangeas for arrangements where they can soak up water all the time.

Roses are not the most expensive flowers, despite common thinking. Especially if they are in season (please note: Common Roses, not English Roses). Consider that flowers and greenery, when in season, have more or less all the same cost per area covered.

Long tables will normally need more decorations than a rounded table. You will need to create a “rail”, or “line” of decorations to give the effect you may have seen in magazines, without leaving empty spaces and filling everything with flowers, tea-light candles and other decorations.  The “country effect” is just an “effect”, because, as mentioned, the cost of the flowers is similar to make sure there are no empty spaces, thus the cost to decorate a long rectangular table will be likely higher than the cost to decorate round tables.

We use cookies on our website to give you the most relevant experience by remembering your preferences and repeat visits. By clicking “Accept”, you consent to the use of ALL the cookies.
Cookie settingsACCEPTREJECT
Manage consent

This website uses cookies to improve your experience while you navigate through the website. Out of these, the cookies that are categorized as necessary are stored on your browser as they are essential for the working of basic functionalities of the website. We also use third-party cookies that help us analyze and understand how you use this website. These cookies will be stored in your browser only with your consent. You also have the option to opt-out of these cookies. But opting out of some of these cookies may affect your browsing experience.
Necessary Always Enabled
Necessary cookies are absolutely essential for the website to function properly. This category only includes cookies that ensures basic functionalities and security features of the website. These cookies do not store any personal information.
Non-necessary
Any cookies that may not be particularly necessary for the website to function and is used specifically to collect user personal data via analytics, ads, other embedded contents are termed as non-necessary cookies. It is mandatory to procure user consent prior to running these cookies on your website.
SAVE & ACCEPT